If you’re the kind of person that enjoys downloading videos from the internet and then sharing them with friends, then you must know one or two things about video conversion.

The sad thing, however, is that video conversion is not the same in every app. There are some video converters which convert relatively fast while others lag behind.

Any Video Converter falls into the category of fast video converting software. It has a superb user interface which is both simple and appealing. It also has fast converting speeds, and it produces excellent video quality.

Any Video Converter can convert videos which are in formats such as MP4, MOV, MPEG, VOB, WMV, AVI, and even DivX videos.

It caters for portable devices by converting large video files into small and high-quality videos that save up on space.

Besides converting videos from one format to another, Any Video Converter also has the ability to extract audio from a video file. The audio can then be exported in formats such as MP3, WMA, WAV, and AAC.

Any Video Converter also includes some other useful tools such as a Blu-ray disc burner and a DVD burner, both of which are not found in many video converters.

Another reason why Any Video Converter is a useful video conversion tool is that it comes with a YouTube downloader. The downloader can automatically fetch a video download link from a YouTube page, download it, and then convert it to the user’s desired video format.

However, the download process is not as fast as most people require it to be. Any Video Converter downloads videos similarly to the embedded download managers that web browsers come with.

- It is fairly easy to use

- Has an appealing user interface

- It can’t convert YouTube videos as they are being downloaded, hence it takes long

Superb downloader for YouTube and other video streaming sites

Screenshots of Any Video Converter 7.1.6 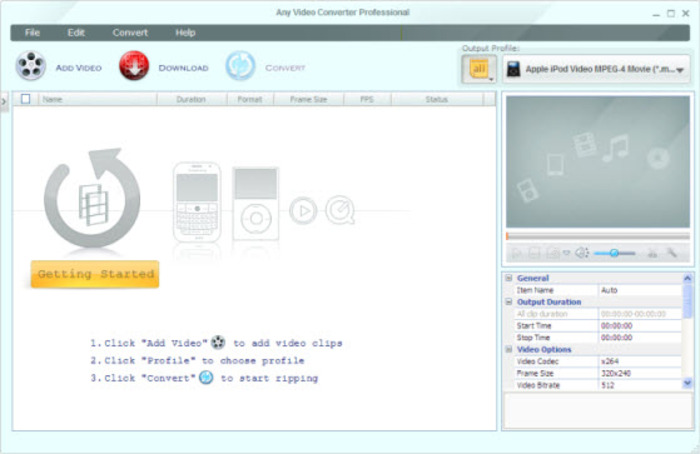 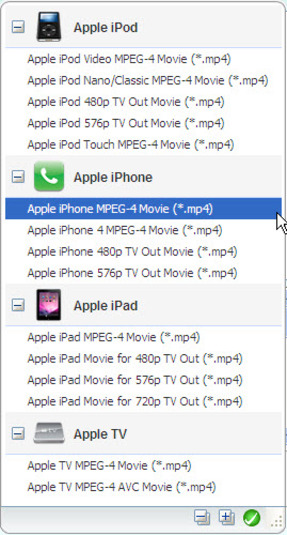 Get alternatives to Any Video Converter